If you are not concerned about using open wi-fi, you should be.  Why?  Watch this talk from Moxie Marlinspike at DefCon.

I normally run encrypted VPN’s at places like Starbucks to reduce the privacy risks of open wi-fi and an untrusted network.  However, in the past couple weeks I have noticed normal VPN connections are being blocked at Starbucks.

Fortunately, this can be worked around by running a Stealth VPN which still works nicely. 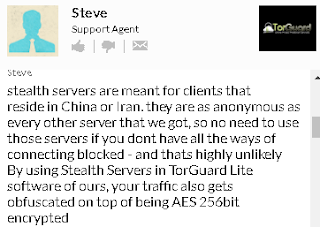 Stealth VPN’s are designed for users in countries where internet access is heavily monitored, blocked and censored.

Is Starbucks going to force the average customer to risk compromising their online privacy to address a strawman non-issue created by Enough Is Enough? 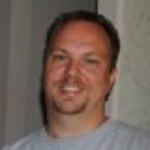 Geoff Purdy is a husband, father and techie. He lives in the Bull City, where he works in DevOps. In his spare time, Geoff likes functional programming.